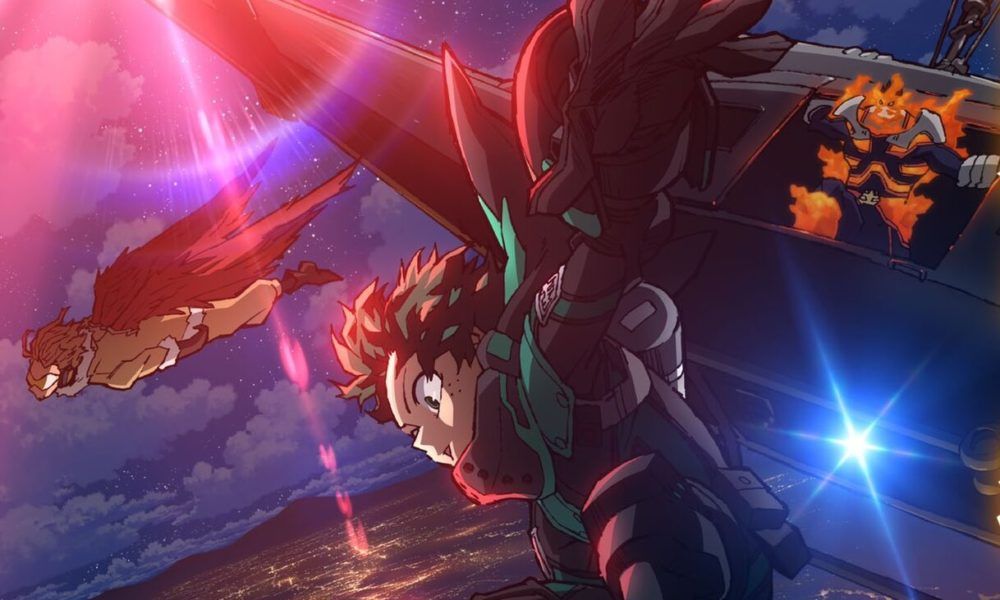 Last Friday, August 6, the premiere of My Hero Academia: World Heroes’ Mission, the third feature film based on the popular work created by Kôhei Horikoshi. Since then, it is undeniable that the film has devastated for its passage through Japanese cinemas. Proof of this are the latest data on its resumption at the box office. In the first 10 days of its projection, the film has obtained benefits above the 1.600.000.00 yen, which at the change would be around € 12,454,525. According to the data provided by Japanese cinemas, more than 1.28 million entries, although the film in its third week has dropped to third place in the ranking. 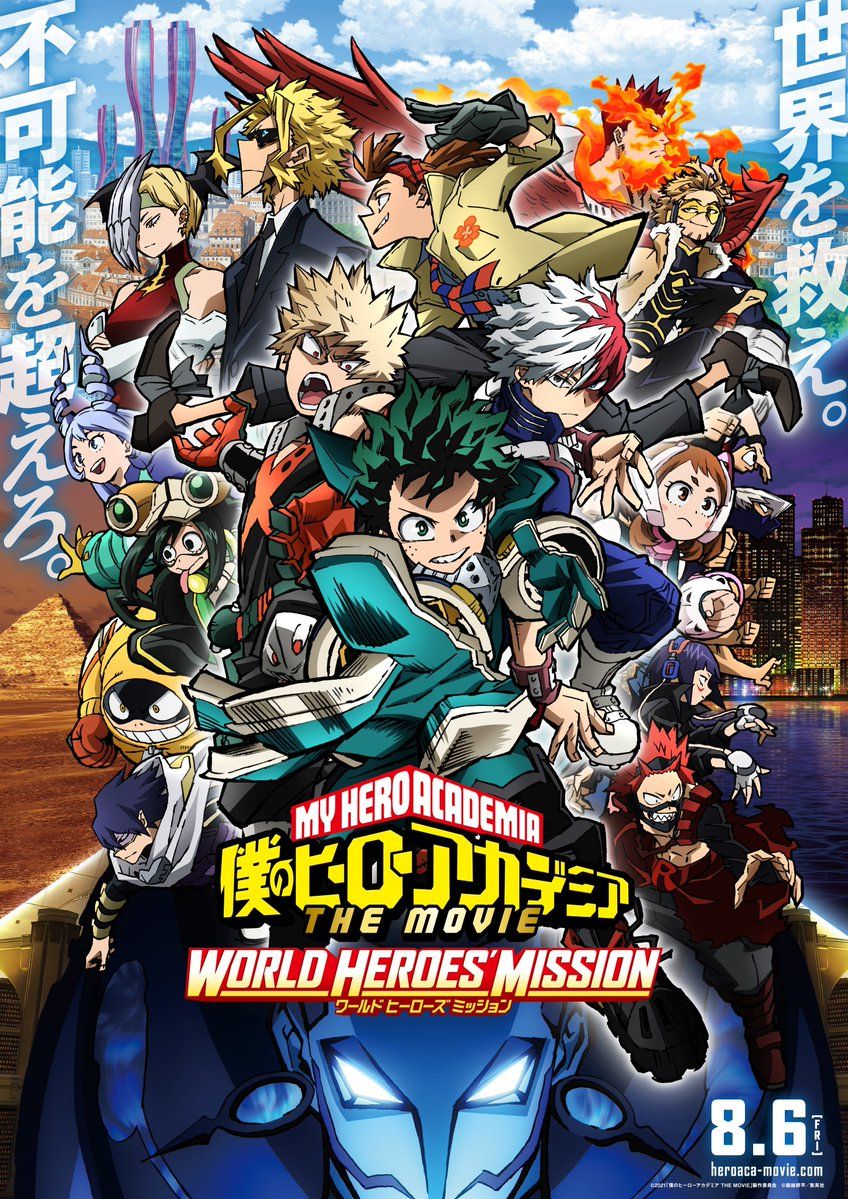 Thus, this new feature film has raised 200.2% more than My Hero Academia: Awakening of the Heroes, the previous film in the franchise. This was released in Japan in December 2019 and in its first three days on the big screen it raised 422,479,000 yen, about € 3,262,638. On your side, My Hero Academia: Dos Heroes, the first film in the franchise, grossed a total of 1.72 billion yen. Both were licensed by Select Vision and can be seen in Spain through Amazon Prime Video.

My Hero Academia: World Heroes’ Mission is the third film installment of the franchise My Hero Academia. Encouraged by the studio BONES and had Kenji Nagasaki as director, while Yousuke Kuroda returned to take charge of writing the script. Likewise, they also repeat Yoshihiko Umakoshi as character designer Yuuki Hayashi as a musical composer.

Before these feature films, we find the animated series, whose first season premiered in April 2016 and ended in June with 13 episodes. This was followed in 2017 and 2018 by a second and third season of 25 episodes each. A fourth installment aired in Japan between October 2019 and April 2020 with a total of 25 episodes. Likewise, a fifth season is currently being broadcast, with 19 episodes issued to date. To all this we must also add the production of 3 THIS. 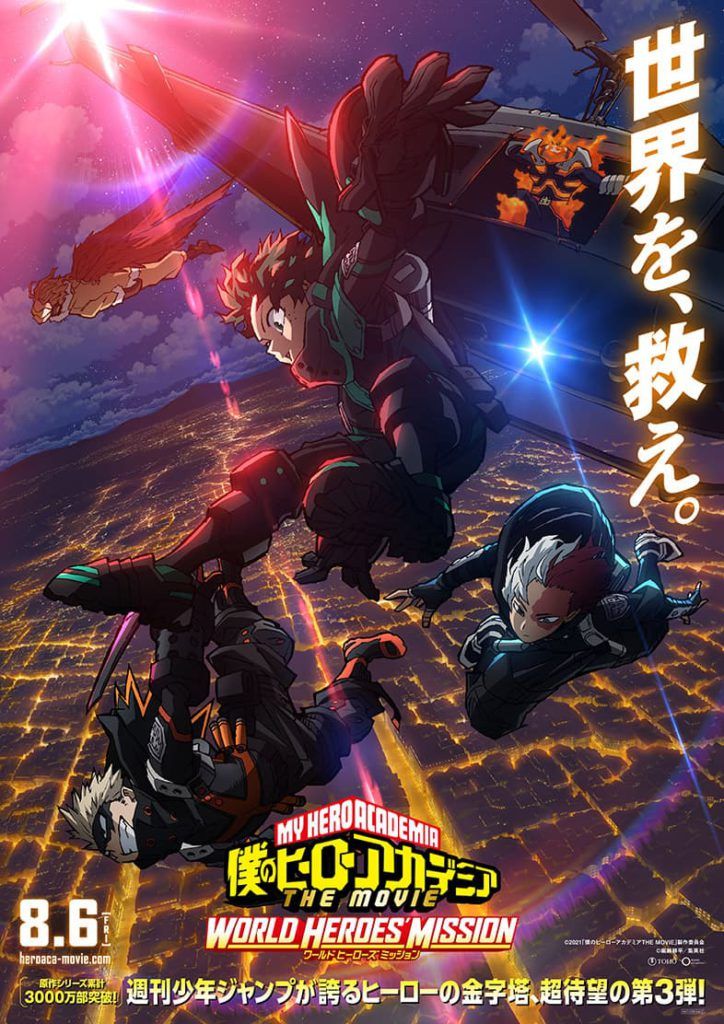