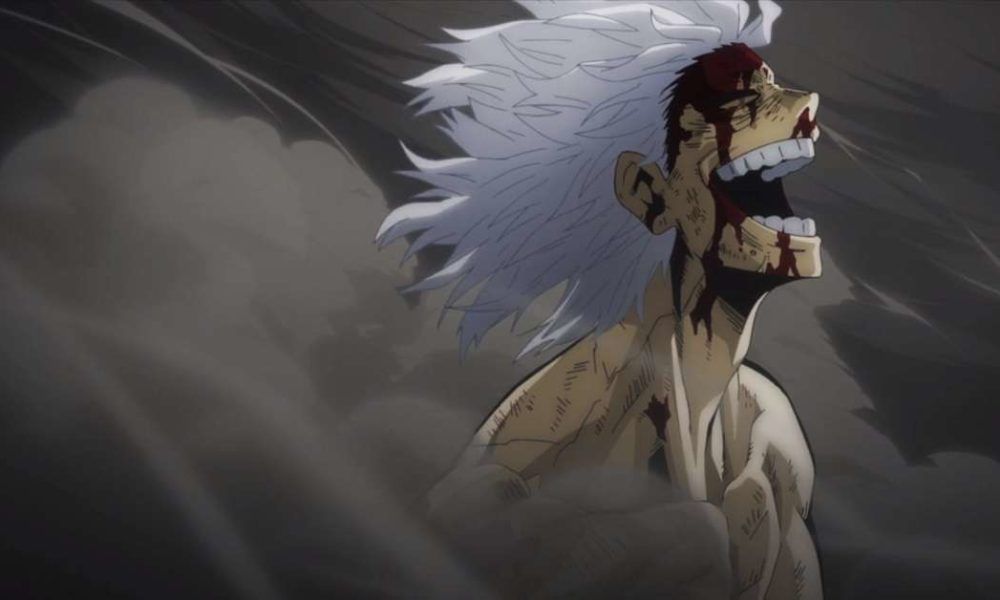 New promo for My Hero Academia

The Web page official dedicated to the animated adaptation of My Hero Academia unveil a new promotional image of the fifth season. In this new image you can see the redesign of the villains Tomura Shigaraki, Dabi, Himiko Toga, Twice, Spinner and Mr. Compress, as well as the redesign of the logo of the series a “My Villain Academia”. This new image is aimed at the start of the next arc in the episode 20 from fifth season, which will be broadcast next Saturday, August 21 and can be enjoyed through the simulcast offered by Crunchyroll España in original version with Spanish subtitles. 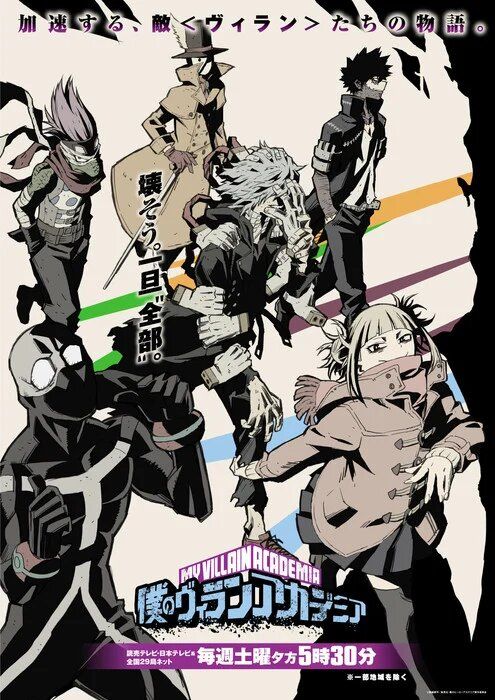 My Hero Academia is the animated adaptation of the hit superhero manga by Kōhei Horikoshi. Under the studio production Bones, the series premiered with a first season in April 2016 and ended in June with 13 episodes. This was followed by a second and third season of 25 episodes each. A fourth installment aired in Japan between October 2019 and April 2020 with a total of 25 episodes, adding to date a total of 88 episodes. To all this must be added the production of 3 THIS and the movies My Hero Academia: Awakening of the Heroes and My Hero Academia: Dos Heroes. In addition to a fifth season, there is a third film that is scheduled to premiere in Japan in summer 2021.

Actually in Netflix España the first two seasons, with audio in several languages, including the original version with Spanish subtitles and the Spanish dubbing. The fourth and this fifth season can be enjoyed in Crunchyroll España in original version with Spanish subtitles. In addition to online, the first season of the anime is released on DVD and Blu-ray Disc by Select Vision as well as the first two films in the franchise. 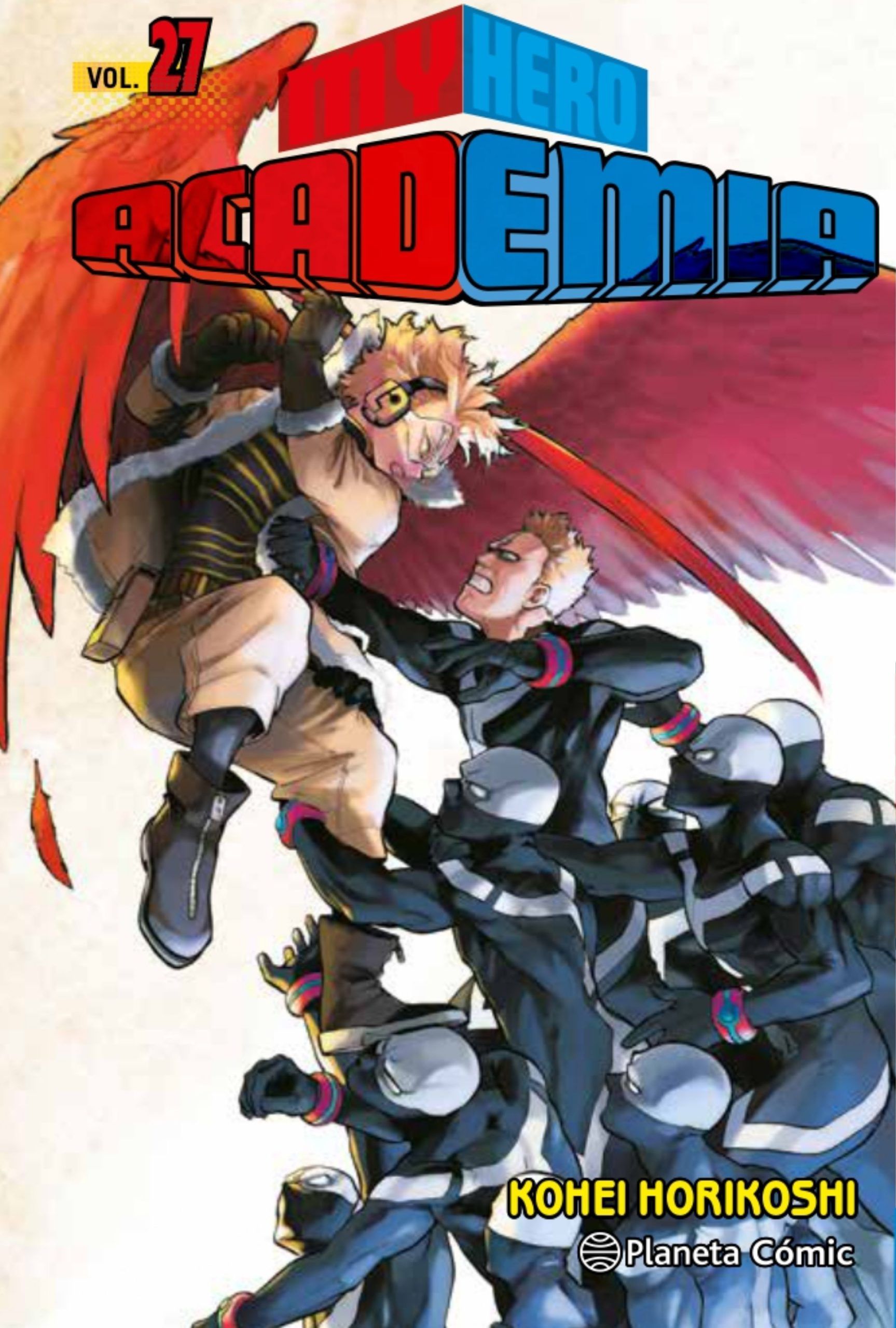