It is very likely that Tsunade’s zodiac sign defines her personality and characteristics.

Naruto is a manga full of extremely interesting characters, among which we must highlight the granddaughter of Hashirama Senju, the First Hokage, Tsunade. This was introduced practically at the beginning of the work, after Orochimaru invaded the village and, as a result, the Third Hokage died.

From the beginning, Tsunade Senju she has presented herself to us as a strong and brave woman. But it is possible that this one is related to your zodiac sign. Next, we will tell you which of these it belongs to and how it could define its personality.

What is Tsunade’s zodiac sign and how does it define her?

The first thing we should mention is that Tsunade, the Fifth Hokage, born on august 2. Therefore, it belongs to the sign of Leo and this can advance us a little about his personality so brave, powerful and, above all, with great leadership skills. 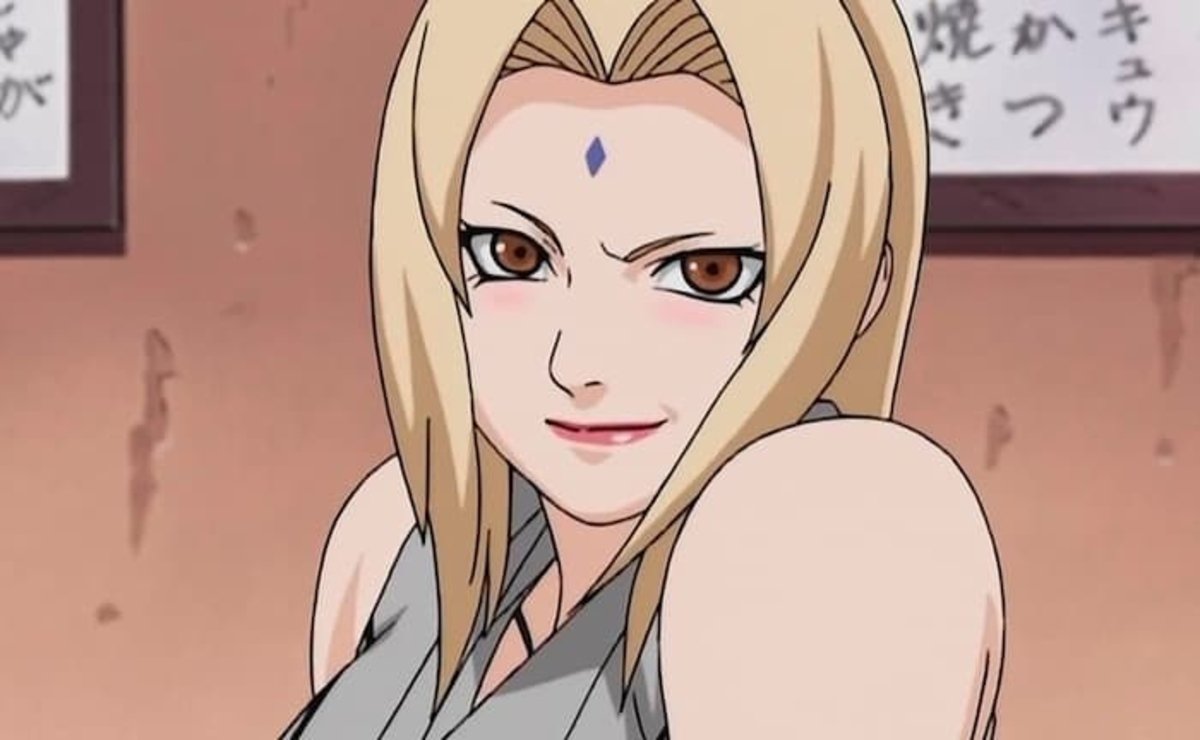 Tsunade was born on August 2, so she is a Leo.

Leo’s sign is known for being fierce and in which bravery, strength. This sign is fire element, so passion and pride are characteristics that are part of people born under this sign. In addition, this feline is known as the King of the jungle, which highlights leadership skills.

Tsunade, throughout the entire series, has been shown as a strong, independent, proud woman and, above all, that she is not afraid to make decisions, since she is the leader of the entire village. Also, she shares some notable characteristics of other signs.

For example, Tsunade is extremely creative and full of enthusiasm for everything she does, just like people born in Gemini. All this shows us that, definitively, the Fifth Hokage, being a Leo, she is destined to want to live her life always to the fullest, enjoy everything; in addition to always trying to attract attention through his effort and work.

Tsunade is a strong, brave, proud, proactive woman who also has leadership skills.

Obviously, not everything is positive, since Tsunade, being a Leo, has some peculiar traits, such as an excess of arrogance on certain occasions, just as it can be vain. However, a balance is always sought, and that is why the Fifth Hokage is also characterized by being optimistic, having compassion towards others and being very proactive.

Tsunade has shown that it is possible that, being born under the sign of Leo, many of his personality traits are due to thisWell, as we have mentioned, in the series she has always been a great warrior. Despite belonging to the medical corps during the wars, she has never feared for her life or hidden.

The latter was demonstrated during his battle against Madara Uchiha, because despite being at a clear disadvantage, never ran away but stood firm. In the same way it happened when Tendo Pain invaded and destroyed the village, since Tsunade confronted him in an exchange of words and, after having exhausted her energies protecting the inhabitants, she went to the battlefield to stand up for her people. .

Tsunade was not afraid to fight against Madara, but went straight into the attack, despite being at a disadvantage.

Logically, after experiencing the war and all the losses it tooklike the his partner and friend Jiraiya, became a bit more bitter and punished herself wandering the world, aimlessly, but trying to find a way to mitigate all that pain she felt. This means that, after these events, she hid some of the characteristics of her that define her as a Leo woman.

Tsunade, also known as Princess Tsunade, one of the Sannin, or simply the Fifth Hokage, She has all the characteristics of a Leo woman.. And, although at times these have been hidden, she would eventually return to being the same empowered, courageous woman with great leadership.