The chapter One Piece 1027 is published in the Weekly Shonen Jump N ° 44 (2021) Monday 04 September 2021 in Japan. It is released in French on Sunday 03 October on Manga Plus FR and Glénat Manga Max. The chapter is available.

RECOMMENDED >>> One Piece: teaser poster for the 1000th anime episode and title of the October episodes

Chapter One Piece 1027: A danger beyond imagination

Cover: Gol D. Roger is seen running away from an angry lion while laughing. Roger painted the lion’s face while he was sleeping. Shanks and Buggy can be seen on top of a tree frightened by the lion.

The chapter begins with Nekomamushi who has returned to normal covering his eyes with the Moon. Perospero is knocked out on the ground, Carrot hugs Nekomamushi and Wanda walks towards him as well.

Nekomamushi: ”Be careful where you will transform into Sulong again. For one reason or another, the moon is visible in the sky again… ”

Onigashima can be seen in the sky as the clouds dissipate more and more. Yamato and Momonosuke gaze up into the sky as Luffy and Kaidô face each other after their collision.

Yamato: ”I read it in the newspaper… !! When Roger and Barbe Blnache confronted each other, the sky had split in two !!! ”

The impact of the collision of Luffy and Kaido’s attacks was so powerful that it made the whole island tremble. You can see rocks falling into Onigashima Castle.

Yamato begins to bleed from his head.

Yamato: “Ah…“ Raimei Hakke ”… Although I tried to defend myself against it, it was completely impossible to block all of his power.”

Luffy tells Yamato to go help Momonosuke, who is at the edge of the island unable to jump because he can’t fly yet. Yamato jumps on his head and tells Momo he’s going to help her. Kaidô will go after them.

Momonosuke freaks out when he sees Kaidô chasing him. So he thinks about the last time he saw Kinemon before Kaidô attacked him. Momonosuke asks Kinemon for help with this. At this moment Kaidô arrives at their level, but Yamato blocks his attack.

Luffy arrives from behind, extends his legs and wraps them around Kaidô’s neck to stop him.

Luffy answers him with a smile.

Momonosuke falls off the cliff screaming in fear.

As Yamato tells him this, we see how Momo creates a cloud near his claws and then firmly grabs and propels himself with it.

Yamato: ”These clouds are called“ Clouds of Flames ”(Homuragumo) !!! ”

Suddenly, rocks fall from the bottom of Onigashima. Yamato destroys them with no problem. However, more and more rocks are falling from the island.

Yamato: ”The island is starting to collapse !!! ”

Momonosuke hits Onigashima’s lowest level with his head, but nothing happens.

Momonosuke: ”I’m not going to let this dangerous thing reach the flower capital !!! ”

Yamato: ”It’s not possible, you will be unable to do anything this way
Momonosuke-kun !! We do not have the time !! It’s too close !! The island will arrive in less than 5 minutes !! ” Like the destruction of Namek?

They both stare at Onigashima thinking about what they can do.

Yamato: ”The Flame Clouds are disappearing !! The only way to stop the island is to push it with even more powerful clouds of flame !!! ”

Yamato says the situation is worse than he imagined. If Onigashima lands as Kaidô planned, there will be many casualties in the city.

Yamato: ”The worst will happen if Kaidô is defeated. The clouds of flames will disappear and Onigashima will fall before reaching the capital !!! There are a lot of weapons and explosives on Onigashima !!! The island itself is a giant bomb !! If the island falls… !! Both enemies and allies will be annihilated !!! ”

Yamato: ”Luffy is the one who carries everything on his back… !! At the moment he is fighting alone !!! ”

As Yamato speaks we see Luffy and Kaidô planning another attack using the Haki of Kings.

Yamato: ”You cannot defeat Kaidô without Luffy !! So you can’t add a burden to it !! You have to stop this on your own !!! ”

We go to the live stage. We see King attacking people all over the floor, with blades of wind. (Whether samurai or members of the hundred beast pirates). Zoro is hit by an attack from King, he tries to stop him with his swords but the attack is so powerful that Zoro goes through the wall.

King can be seen transformed into a hybrid form (although this is not confirmed in the chapter.) His body remains with his human form but his arms are pterodactyl wings and there is a pteranodon crest on his head.

King’s attack was so violent that Zoro flew through one of the hallways near the live floor. Franky is there and manages to catch up with Zoro. Zoro says King is strong, Franky offers to help him but Zoro says it will be fine.

On the floor of the live we see that Queen is arguing with King.

Queen: ”Fuck King !!! Stop with your indiscriminate attacks !! You almost sliced ​​my butt off !! ”

Some subordinates of the Hundred Beast Pirates talk about King’s anger.

Subordinate: ”Zoro the Pirate Hunter… succeeded damaged King’s mask !! You surprise me that he is angry… Since no one has ever seen what King looks like under his mask !! ”

As they say that, we see King getting closer to Zoro and Franky. Indeed, Zoro managed to slice off one of the peaks of King’s mask (the one on the left).

King jumps and flies at high speed towards Zoro using a new attack.

Zoro stops King’s wing flick and even manages to hit him in the head. But King’s attack is so powerful that Zoro is once again pushed back. This time it crosses several walls and ends up outside Onigashima Castle. Zoro coughs up blood.

King does not stop and attacks Zoro again (Zoro is surprised.) The attack sends Zoro off the island of Onigashima but Zoro reacts in time and manages to return to the island by propelling himself with a new attack. of the name of “Nitô ryû: Clearance / Clear Lance” (Technique with two swords: Celestial lance of Tanuki – 二 刀 流: 空 狸 槍 (ク リ ア ラ ン ス)). 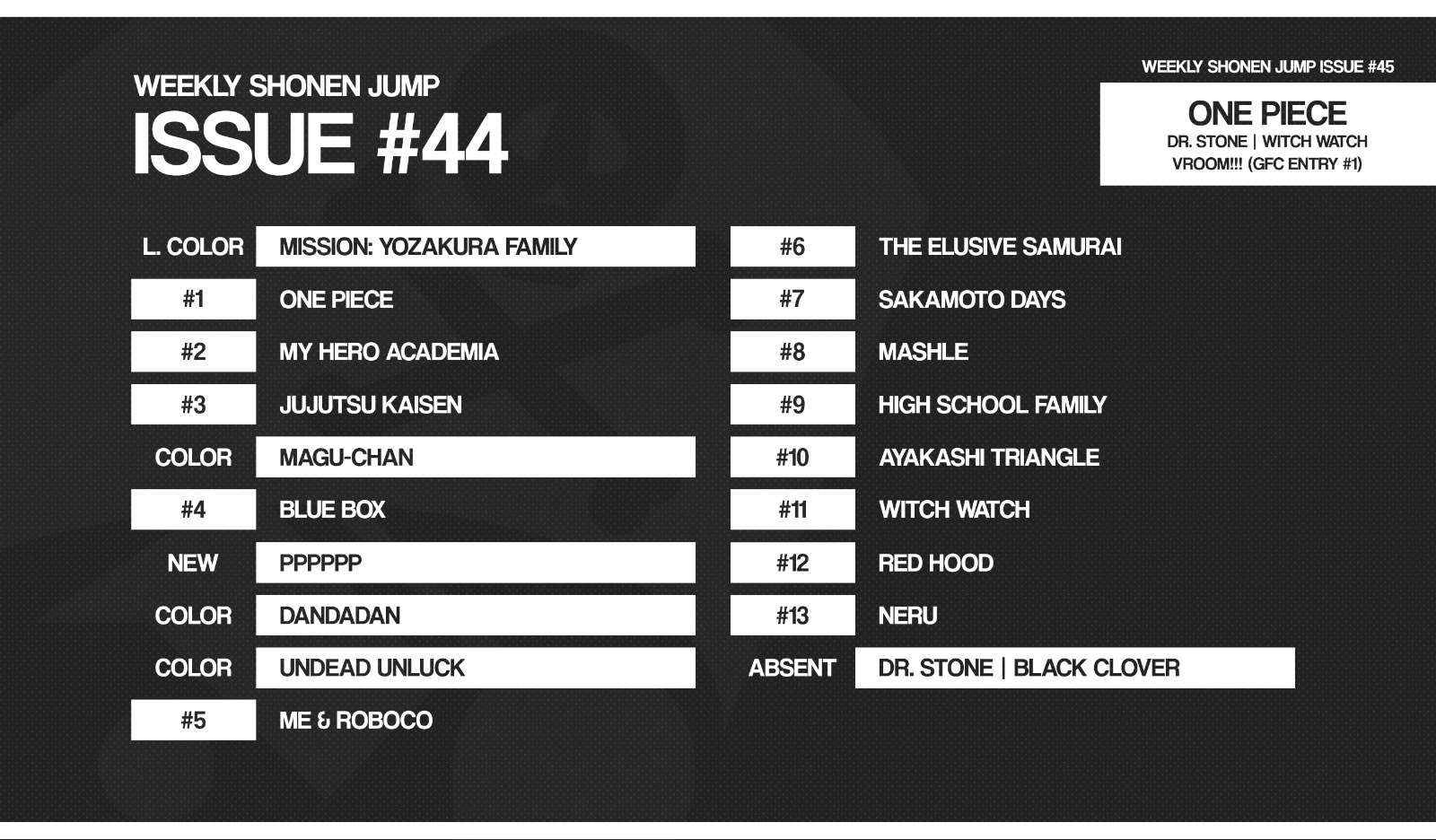