Naoshi Komi, author of Nisekoi, will redraw a chapter of One Piece

This year’s 38th issue of the magazine Weekly Shônen Jump reveals that Naoshi Komi, known for being the author of Nisekoi, will redraw chapter 216 from the manga of One Piece. This will have the extension 48 pages, some of them in color, and will be titled “Vivi no Bokuen” (in Spanish “Vivi’s adventure”). It can be read in the number 39 of the magazine, on sale in Japan on August 30. To whet your appetite, the publisher Shueisha has posted a preview image with Alive and Luffy as protagonists. 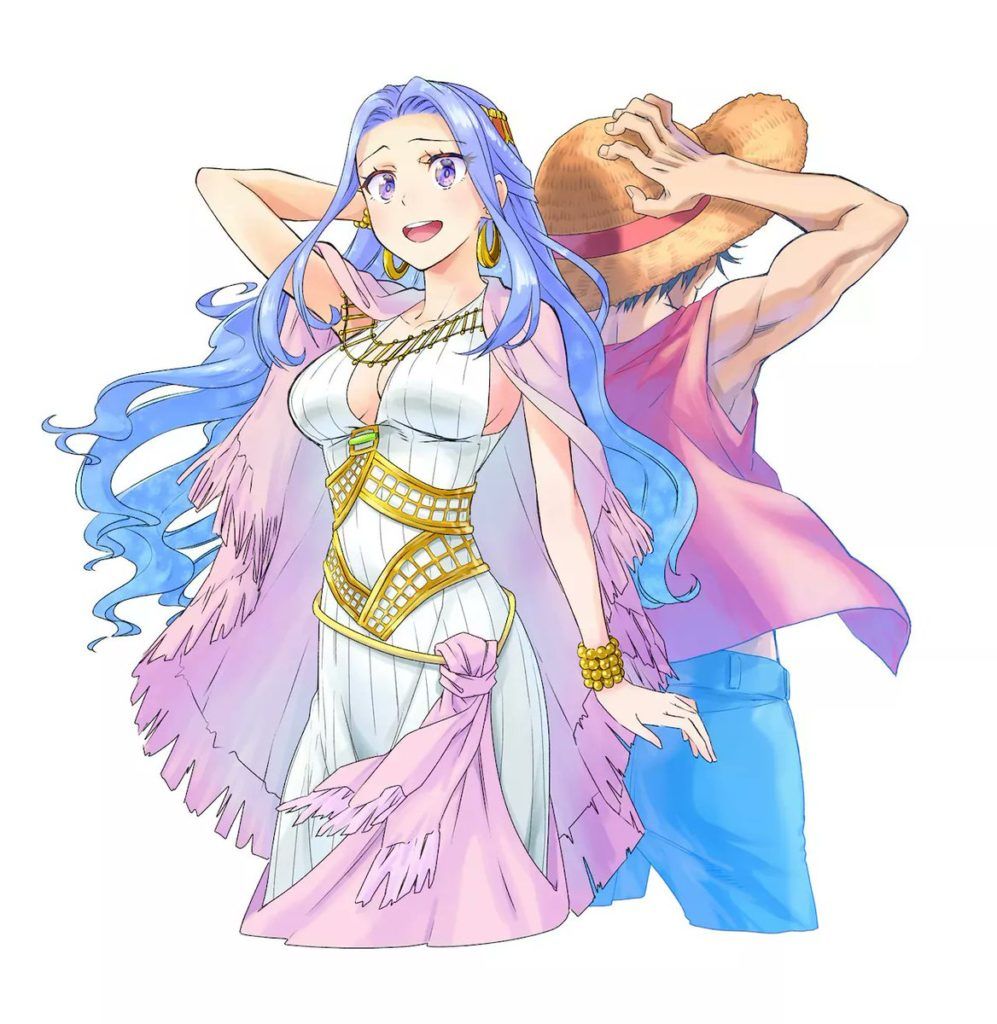 This is not the first chapter of One Piece which is reinterpreted by another mangaka. Boichi, known for being the current cartoonist of Dr. Stone, another series that is published in the Weekly Shônen Jump, Redibujó previamente another chapter in july 2020, under the title of “Roronoa Zoro: Umi ni Chiru” (Roronao Zoro: Fall into the Ocean). The one-shot focused on the fight between Zoro and Mihawk at the Arco del Baratie. The chapter had 46 pages, including a central color page. 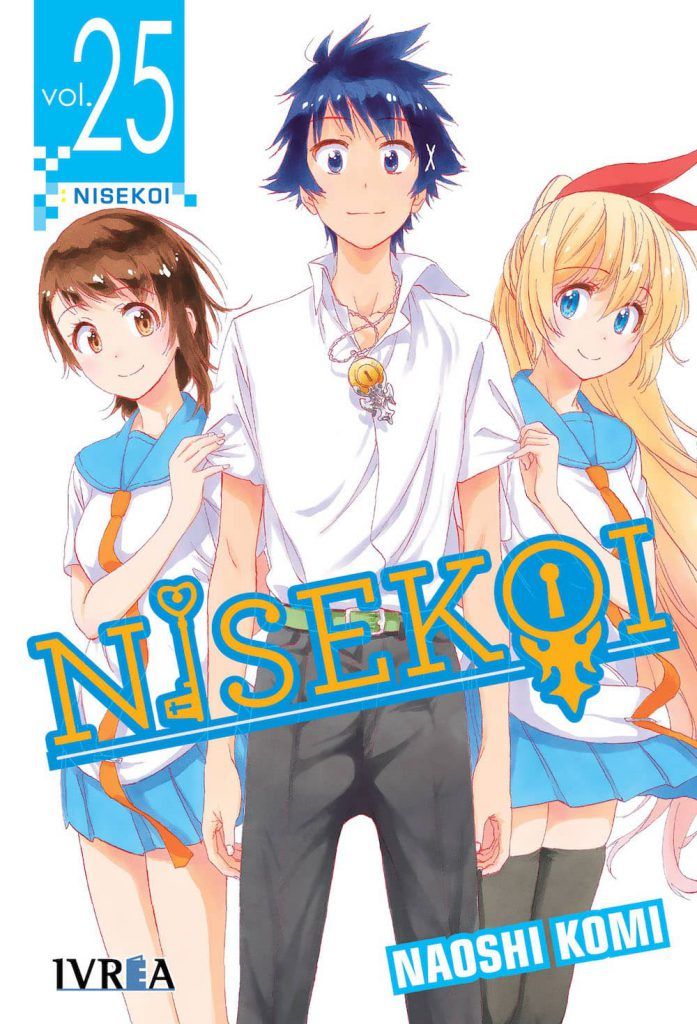 The manga of Nisekoi already served as inspiration for a animation series of two seasons that add up to 32 episodes plus four OVAs (3 at the end of the first season plus 1 OVA at the end of the second). The anime was made by the studio SHAFT under the direction of Akiyuki Shinbo and Naoyuki Tatsuwa. The play also spawned a novel and a video game for PS Vita developed by Konami.