Is Luffy’s Gear Fifth enough to defeat Naruto? Coming up next, we tell you.

As we have seen, in the One Piece chapter #1044Luffy gets his Gear Fifth transformationthanks to woke up the power of the devil fruit, in order to defeat Kaido, granting him some amazing abilities with which, he is able to face any adversary.

As the plot unfolds in One Piece, we have been shown that Luffy still has left potential to be exploited, which has made many fans delirious with different theories, whether Luffy is capable of facing enemies like Goku from Dragon Ball, or Naruto in his definitive form called baryon mode.

On this occasion, we will address the theory of whether Luffy is capable of defeating Naruto, with his Barion mode, which woke up in the boruto chapter #51all this for defeat Isshiki Otsusuki.

Who would win a match between Luffy and Naruto in their ultimate forms? 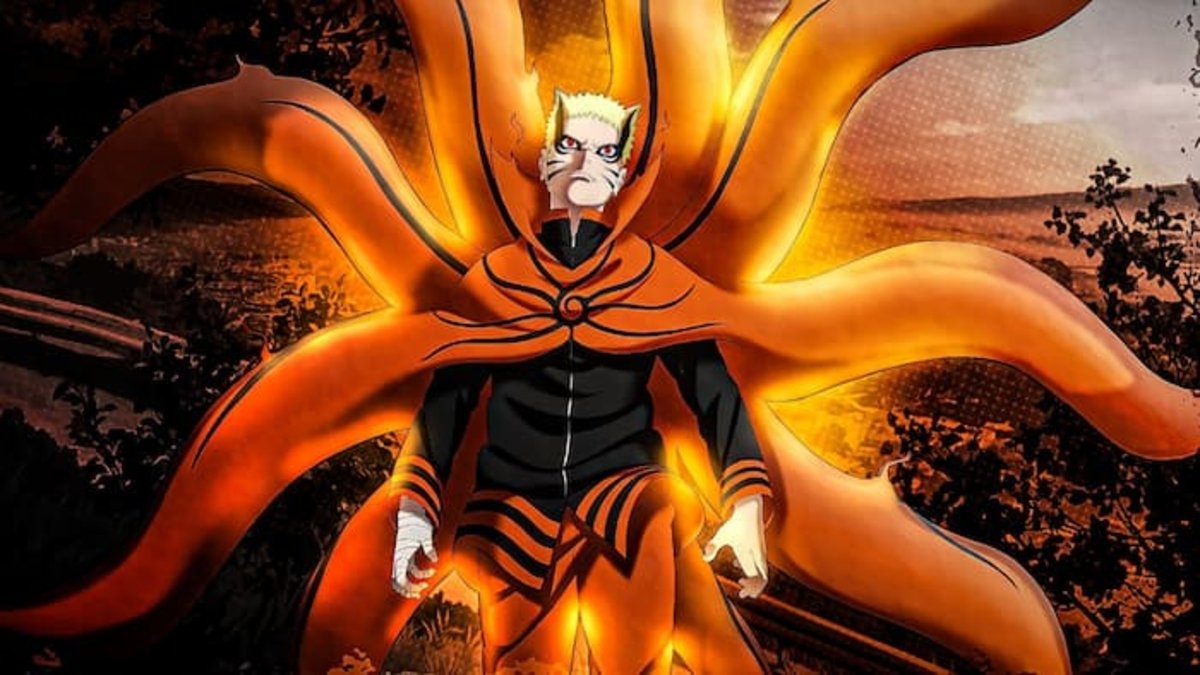 Naruto’s new Power-Up makes him capable of ending everything

Due to the incredible power-up that these characters have received recently, it is normal for fans to develop various theories of which of their favorite protagonists is strongeror in a hypothetical combat which would win, so we have given ourselves the task of exploring a little about this.

In the most recent chapters of the Wano arc, in the One Piece manga, we have seen how Luffy has awakened gear fifthpower with which he could defeat Kaidoit was also discovered that his devil fruit is actually the type mythological zoan called Hito Hito no Mi: Model Nika.

The power of this devil fruit is only seen limited to the wearer’s imaginationwhich gives it a scale of incredible power at Luffy, giving him a vast advantage over his opponents.

However, this Power-Up, generates a huge physical load on Luffywho loses his strength faster, so his duration is shortuntil you learn to dominate it completely, therefore, this situation could be a great disadvantage in combat. Besides this, Luffy is still vulnerable to cuts and firedue to its rubber body.

In the case of Naruto, the Power-Up of this character is really overwhelmingbecause his advantage over luffy’s transformation is notorious, with the ability to deplete life energy upon coming into contact with his opponent’s energy, although in the case of the straw hat this would not be relevant since he is not a carrier of the energy known as chakra, which the Naruto characters do.

This way even beats Perfect Susano and Kaguya, making clear the magnitude of power that the baryon mode has. However, this power-up is limited by timesince it can only be used for a few minutes, plus the cost of it is bearer’s life.

If these characters were to face each other, it would be a very interesting fight since Gear Fifth grants him a incredible strength and durability to Luffy, which will allow him to have a kind of advantage over Naruto against physical attacks due to his rubber body, but he can only use this mode for a few minutes.

Although it would not be something that defines the course of this match, since the baryon mode is so lethal that he does not need much time to finish off his enemies, for this reason and for the absolute skill superiorityNaruto would be the clear winner of this contest.

Why isn’t Luffy at Naruto’s level? Luffy is currently outside of Naruto’s power levels.

Since its inception, Naruto has been characterized as a character who, based on hard training and discipline, has managed to develop amazing skillsbut this is not all, because inside it is the source of its true power, the Kyubi, a legendary beast which provides this warrior with vast reserves of chakra and devastating power.

Instead, Luffy is a character who is still in constant development and trainingbut little by little he has been acquiring new skills, so he needs to have a total domain of the same, but he also needs more practice with his new transformation. All this gives us to understand that Luffy still has a long way to go to become stronger.

Naruto has a great variety of techniquessuch as the Shadow Clone Jutsu, The Rasengan and its different variants, The Power of the Sage of the Six Paths, The Hermit Mode, and the Kurama Mantle, what makes him a warrior very powerful and difficult to faceleaving the straw hat without many options. Although the two transformations are iconicLuffy would finish taking defeatif there is a fight between him and Naruto, given the extensive experience in battle, the difference in powers and abilities that exist between the two characters.